subconscious beliefs visibility Sep 17, 2020
Today is going to be radically different from what I normally talk about.
I know I normally talk about the strategies of visibility + publicity, but today I felt convicted to talk to you more about the internal struggles behind visibility.
Because, that's the heart behind success or failure.
Sometimes we can have all the strategies in the world, but we're still feeling stuck.
So whether you've had a great 6 months but are feeling stagnant, or if you're still struggling to put yourself out there...
In today’s blog, I’m going to focus on showing you how to deal with + overcome these struggles. Because I've 100% been there!

And before we dive in, I highly recommend taking my FREE 90 Day Visibility Plan Workshop so you can learn how to create your Visibility Plan step by step!! Take the class here.

Why Is There A Stop Gap With Putting Ourselves Out There?

Whether you're male or female, chances are you don't just love starting the video camera or jumping up on the stage.

Maybe like 1% of you do, and that's awesome, but for most people, that is just not our natural inclination.

Let's talk a little bit about why that's true.

Why is there that stop gap?

"Why can't I put myself out there?"

"I've been wanting to start a podcast forever!! But I hate the sound of my voice."

I've heard all of these not only from myself, but from my students. This is not a strange thing.

There is nothing wrong with you!

If the idea of jumping onto a livestream makes you want to hurl, you're not an anomaly. You're NORMAL.

And it might be as simple as you following a mentor that always looks perfect and always has great content that intimidates you.

Or a friend of yours just sneezed + had a 100k launch + you can't get the comparisonitis out of your head.

But most often, it's because of what we've dealt with in our past due to traumas.

Due to words we've heard.

Due to abandonment, failure, heartache or rejection.

Let's dig into that for just a second.

Because if we look into the subconscious mind, it's like a computer bank that's storing everything that we've dealt with in our past.

The subconscious' job is to protect us, right?

It's linked with with the reptilian brain, which is fight, flight or freeze.

So what it's doing all day is trying to keep you from injury.

And even though it started as that physical protection running from predators and that kind of stuff, it's now morphed into every single day.

It's not just "don't touch the stove".

You can see how it's become now this all consuming protection.

This is usually at the root.

If you're in a constant state of feeling anxiety or depression or the inability to move because you're so terrified or stressed {aside from medical issues}, it's usually because the subconscious is on overdrive because it's trying to protect you.

It's seen the horrible things that have happened to you. And it wants to keep that from happening again in the future.

Realizing all of this programming is step one.

Step two I'm going to introduce you to the glass dome.

When you look through glass, there is some level of distortion, right?

For example, when you take a selfie with your phone, there's always a slight change in your appearance - for the better or worse!

I want you to picture a glass dome all around you.

For the sake of this exercise, imagine this glass dome being made up of like ceiling tiles or hexagon, old tiles of glass. Kind of like that big white ball at Disney World.

I want you to look around inside of that dome and realize that it is the reality that's been built around you from other people's projections and past traumas.

Every tile has a name or experience.

Look at the tiles + their names as objectively as you can.

Something that's really important as you step into visibility is being able to break down this glass dome.

If you try to just force yourself to get on a live stream, or get on video, or do a podcast, and this dome is still intact, you're gonna have a really hard time.

You're going to have automatic failure mechanisms start to kick in.

You're going to have everything technically correct for a launch and have it fail.

And I'm not trying to wish that on anybody. I'm talking to you from personal experience.

If we don't deal with the subconscious issues...

If we don't deal with the emotions, mindset, spirituality + physicality of ourselves as human beings, it's going to affect our business.

I used to see this all the time in Hollywood.

Actors would finally get that moment of having that dream show or dream movie, but they weren't ready for that kind of visibility or that kind of criticism, and so they just imploded.

When I asked why they said, "I'm not ready for this".

They hadn't done the internal work I'm showing you here to be ready for that kind of visibility.

Step one - look at your subconscious and understand that even though it wants the best for you, it may be fighting against you.

Look at the false reality that's been built around you.

Pick up a hammer and start breaking these tiles one at a time.

It's vital to focus on your bigger mission.
And I'm not talking about getting 1,000 customers.
Go much BIGGER than that.
Write down whatever is put on your heart.
I think every single person is different.
And I believe it's because we've all been given a little piece of the puzzle in terms of the conviction we have in our heart to be able to improve the world so that we can make it a better place.
You and I aren't going to have the same convictions. That's okay.
My income goes to specifically helping around the world in situations like hurricanes, fires, droughts + disease. That's what lights up my heart.
What lights up your heart?
What can you do to help improve this world?
That's where you need to give.
I don't care if it's one cent. Get into the habit!
This is what will help change so much energetically for you.
And it will tie into your visibility, I promise.
This morning I did an interview for an event called BossCon.
And I was breaking out. All over my chin.
The old me would have freaked out + probably cancelled the interview.
Before I broke my dome.
Today? I take a second. I close my eyes and I focus on the greater mission.
What does my business support that can enact that change in the world? I focus on that.
That goal, that mission, that forward momentum, that future.
Then I present my material.
Do you see the difference this makes in your energy, frequency + focus?
Money needs a mission, my friend.
And it needs a big one.
By doing this - you're programming your subconscious to rewrite its patterns.
We're also tell it to shut up because we have bigger things to do with our life + business.
And all of a sudden, visibility become a vehicle to hit those goals.
So our breakouts or voice or weight really doesn't matter anymore.

Let's Wrap This Up

Students are attracted to leaders with a bigger mission than themselves + their business.

They want to know who they're supporting is changing the world for the better.

{You can get in this cycle of just purchasing course after course, hoping that it's going to change everything for you. Which it doesn't.}

But we can't hope for a magical future that we haven't created ourselves, right?

We can't keep putting our success in other people's hands.

The buck stops with us. So it's up to us to put in the work - both in the business + in ourselves.

I hope today's blog has helped you see some of the lurking pitfalls that may be happening with your subconscious in regards to your visibility.
It definitely was a huge blockage for me until I faced it.
Just know that you're not alone in this.
Every successful entrepreneur has been here + fought through it.

To recap, visibility can be a huge struggle if we don't deal with our subconscious, break the glass dome + give our money a greater mission. 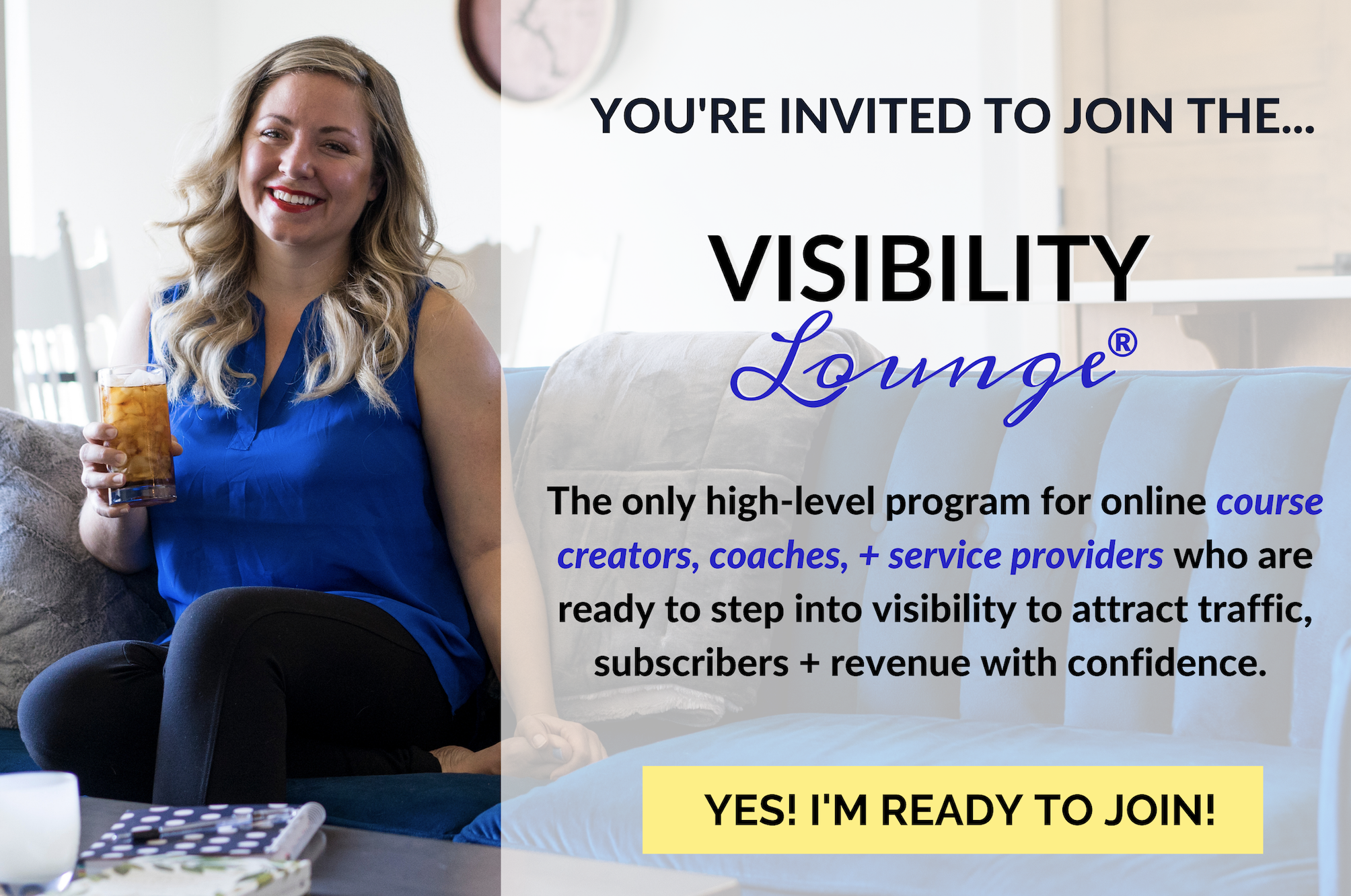 Comment below: What visibility struggle are you currently facing? ⤵️ 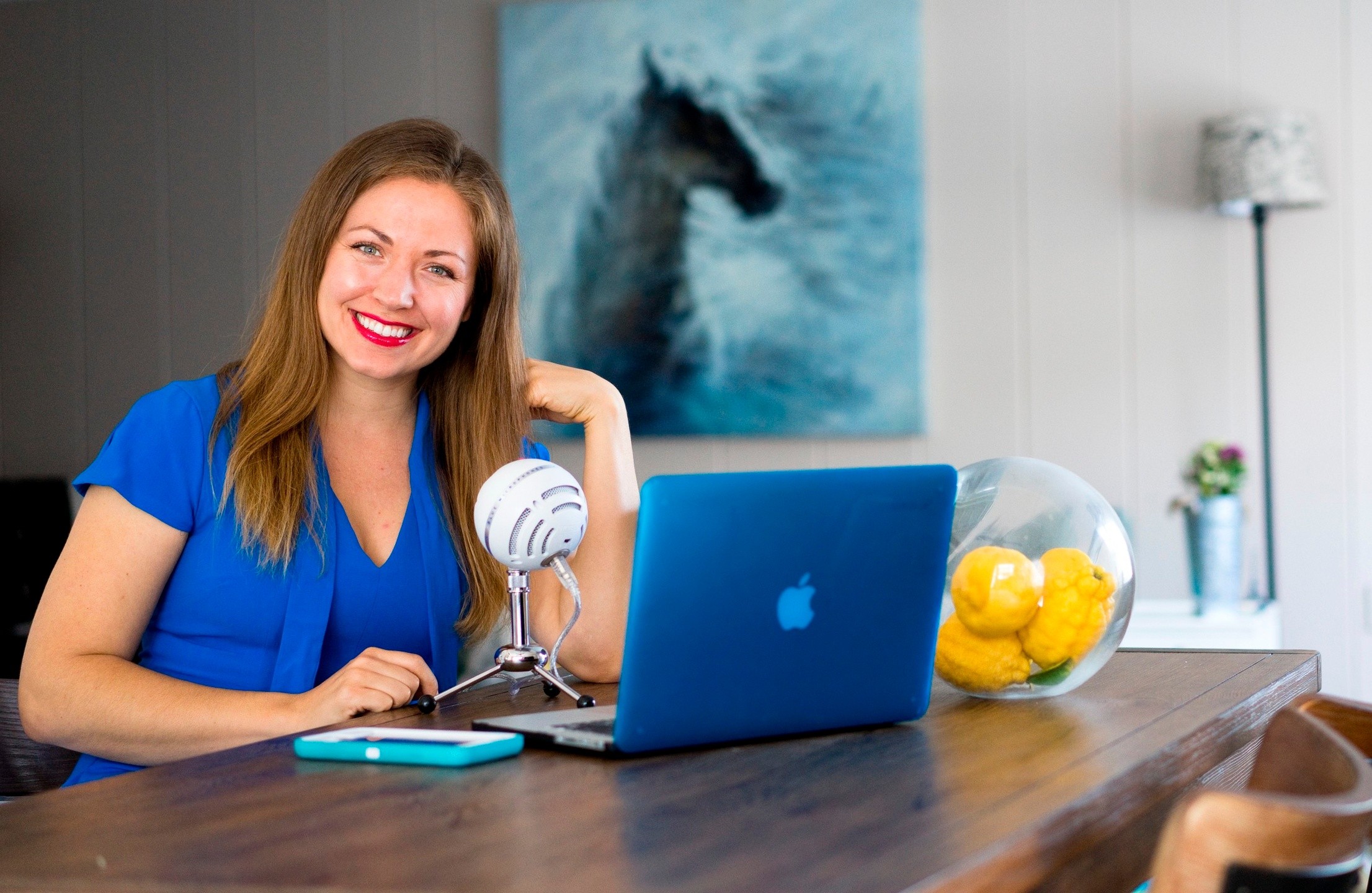 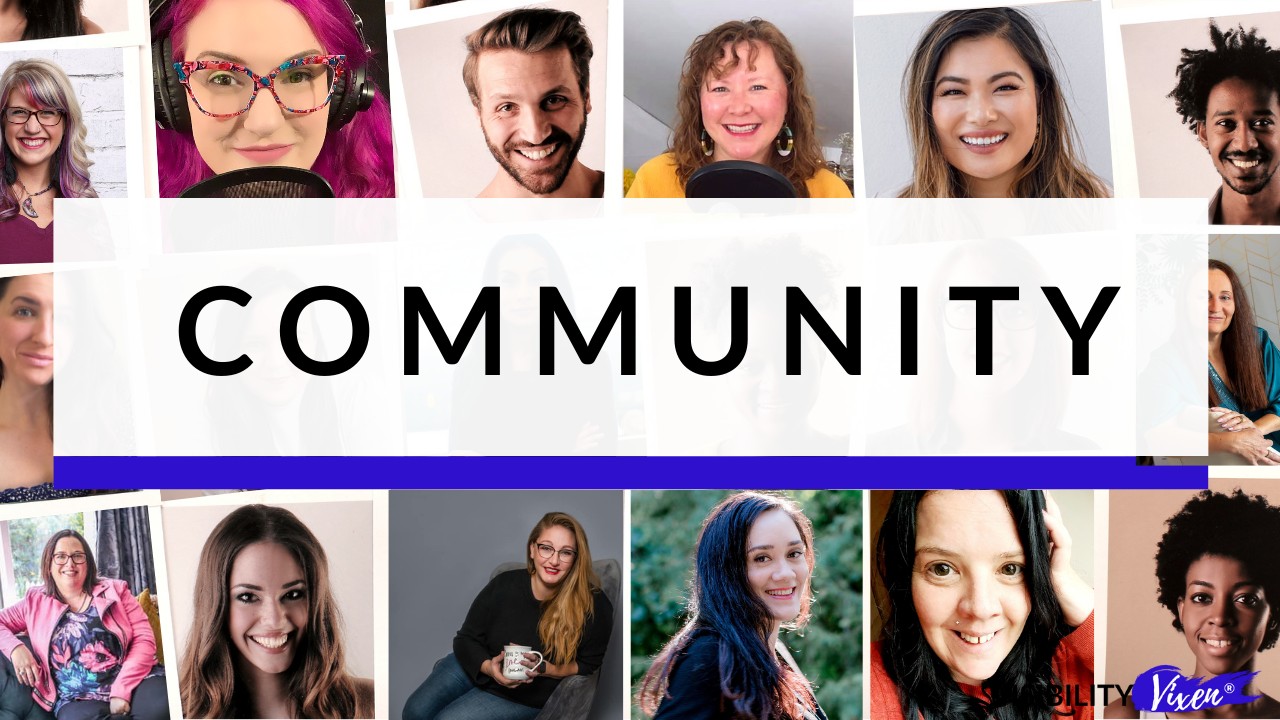 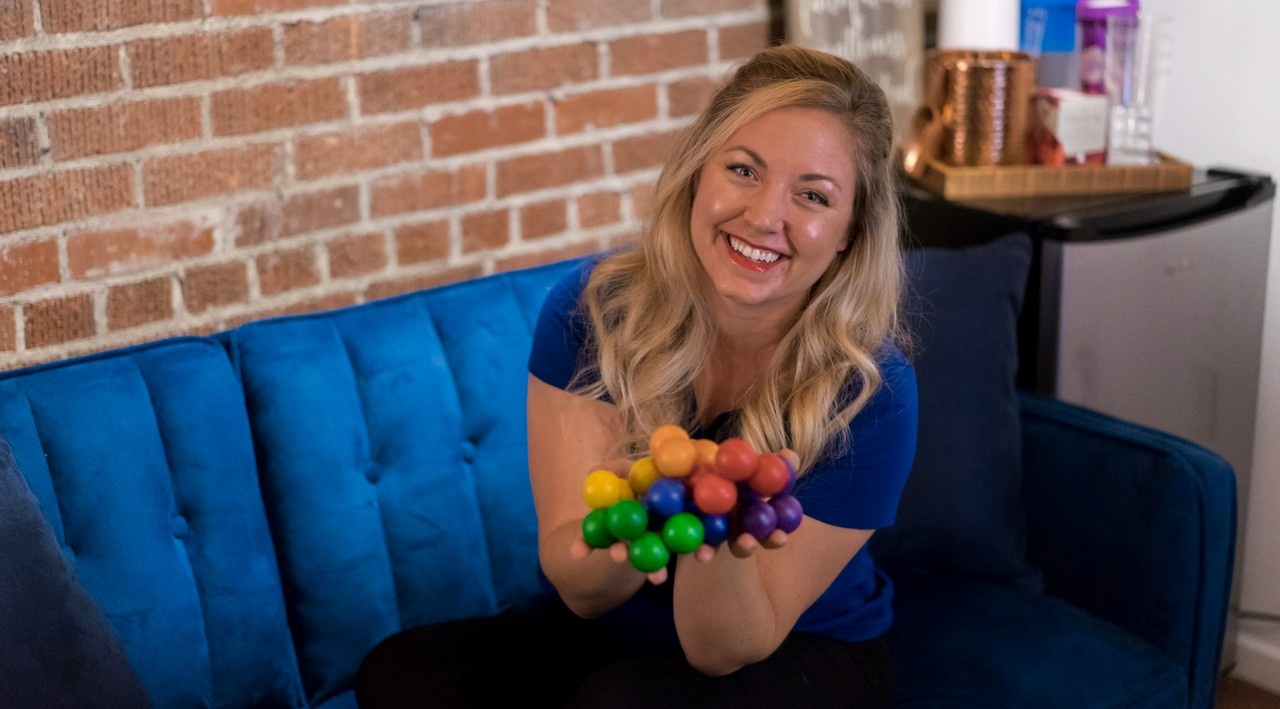